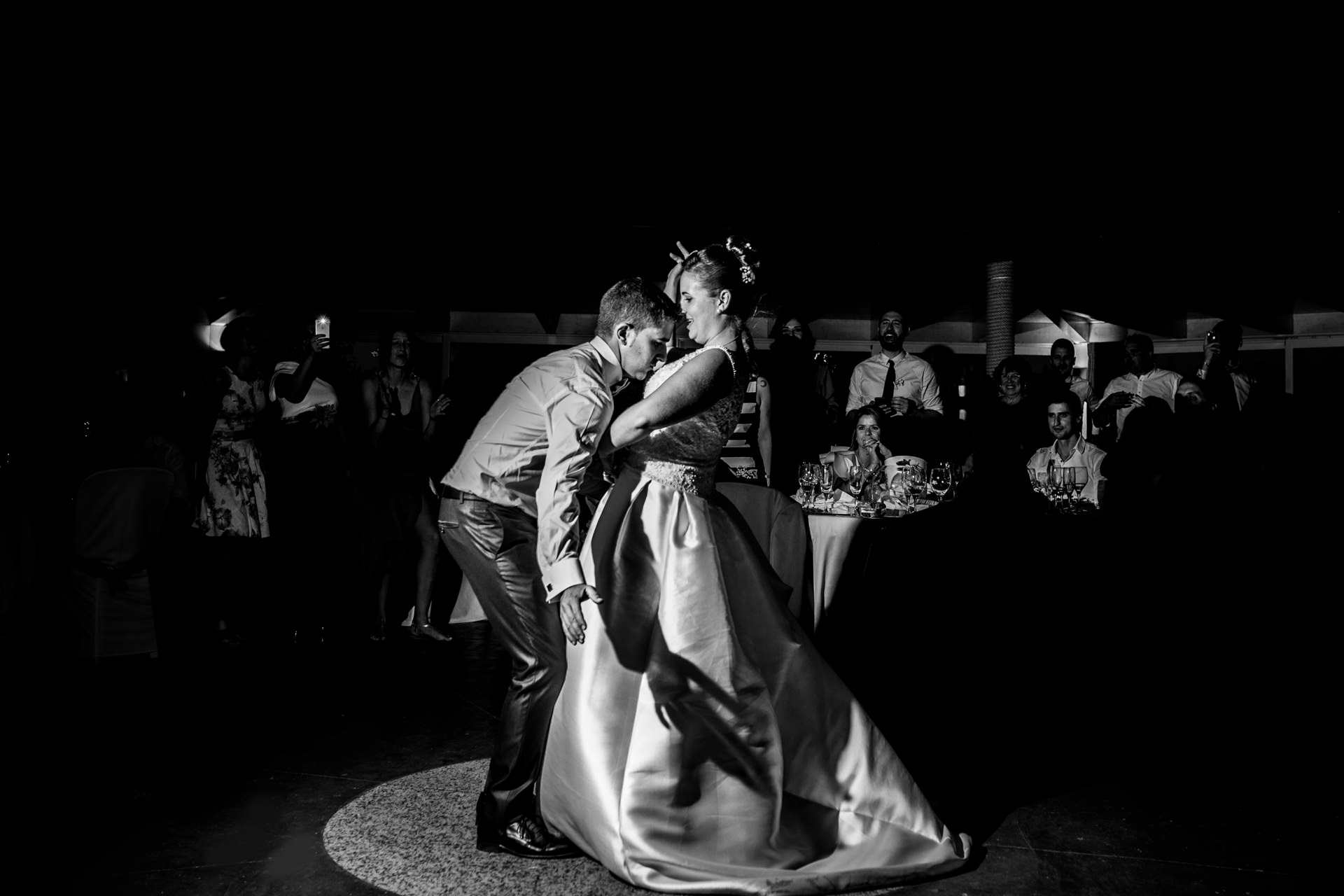 Wedding at the Tancat de Codorniu: Gerard and Laia

It’s not a wedding anymore, it’s the wedding of my friends Gerard and Laia. A wedding that lived first as a photographer and then as a guest, we had been waiting for a long time ago, and the wait was worth it.

They moved to the Tancat de Codorniu and accompanied by their families and all the guests and the whole group were arriving. First comes Gerard to the ceremony and with all Laia expectation. With three luxury presenters: Joan Moisés, Clara and Xavi, we remember moments and experiences of the two, how they met and almost a life together, and Gerard crying for Gloriòs, and not for a mistake he made, but for a speech that it reached us all in the heart. Neither was the friend of Laia’s childhood and Gerard’s cousin missing.

We leave the camera, it’s time to relax, if we did, and Miriam G Troncho was in charge of capturing moments. El Tancat de Codorniu became a bullring, we all went out to represent a mess, and we ended up laughing with the personalized jars, and of course Gerard did not sing.

Thank you, couple, what day did we spend, we hope the next one is not far away!

Wedding in Alcanar and Tancat de Codorniu: Cristina and Miquel